Forbes Japan selects AnyMind Group’s CEO and co-founder, Kosuke Sogo, as one of the top 20 entrepreneurs in 2020

On 28 November 2019, Sogo received the award at the “Forbes Japan CEO Conference & Special Gala Dinner” at Palace Hotel in Tokyo. Since 2015, the “Japan Entrepreneurs Ranking” recognizes Japanese entrepreneurs who are driving their businesses on a global scale.

Similar to the previous five editions, the evaluation criteria include:

– Ability to make a global impact

– Ability of entrepreneur and their management team

– Ability to make an impact on social issues 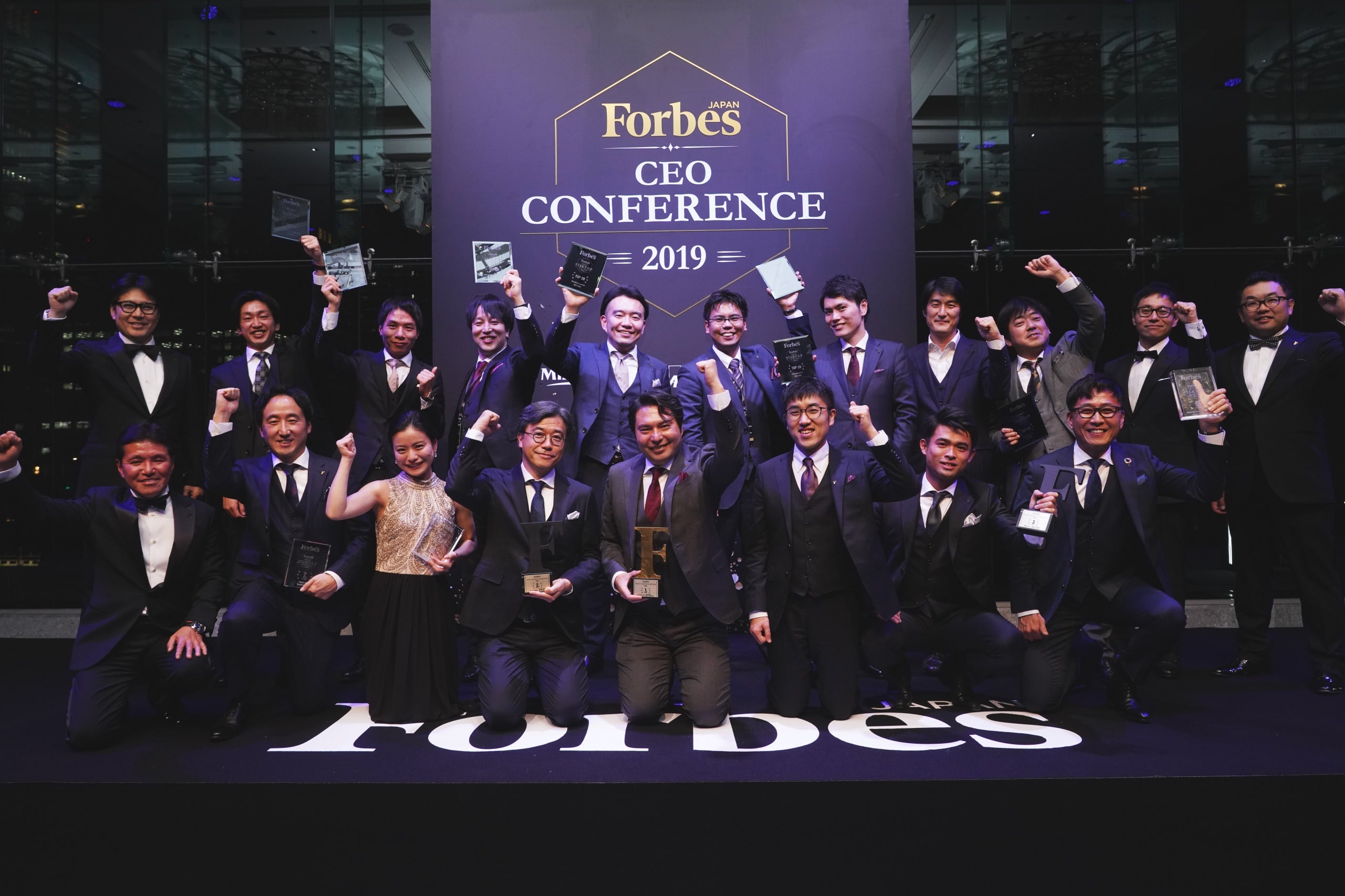 Kosuke Sogo, CEO and co-founder said: “I am honored to have received such a prestigious award, and this is in recognition of our rapid growth and business expansion in just three and a half years since AnyMind Group was founded. This growth is attributed to our speed and commitment to provide new value to our industries, starting from Asia, as we navigate the rapid industry changes and adapt to market needs.”

“We will continue our mission to empower the growth of professionals, businesses and industries by providing innovative tech solutions, not just in Japan or Asia, but globally. I would like to thank all my staff for driving the realization of this,” said Sogo

Forbes Japan was launched in June 2014 and is the sole Japanese licensee of Forbes magazine. Forbes Japan looks to provide readers with a global perspective, covering stories in Japan and the world. The web version of Forbes Japan (forbesjapan.com) features a variety of articles from Forbes.com, originally-produced news and content, and articles by official columnists.

Previously operating as AdAsia Holdings, AnyMind Group was formed in January 2018 and operates three business lines: AdAsia Holdings (advertising), TalentMind (human resource) and CastingAsia (influencer marketing). AnyMind Group aims to provide industries, businesses and professionals with a suite of solutions to enable greater growth. Headquartered in Singapore, AnyMind Group has over 580 staff from 20 nationalities, across 13 offices in 11 markets. To date, AnyMind Group has raised a total funding of US$35.9 million, from investors including (but not limited to) LINE, Mirai Creation Fund, VGI and JAFCO Asia.