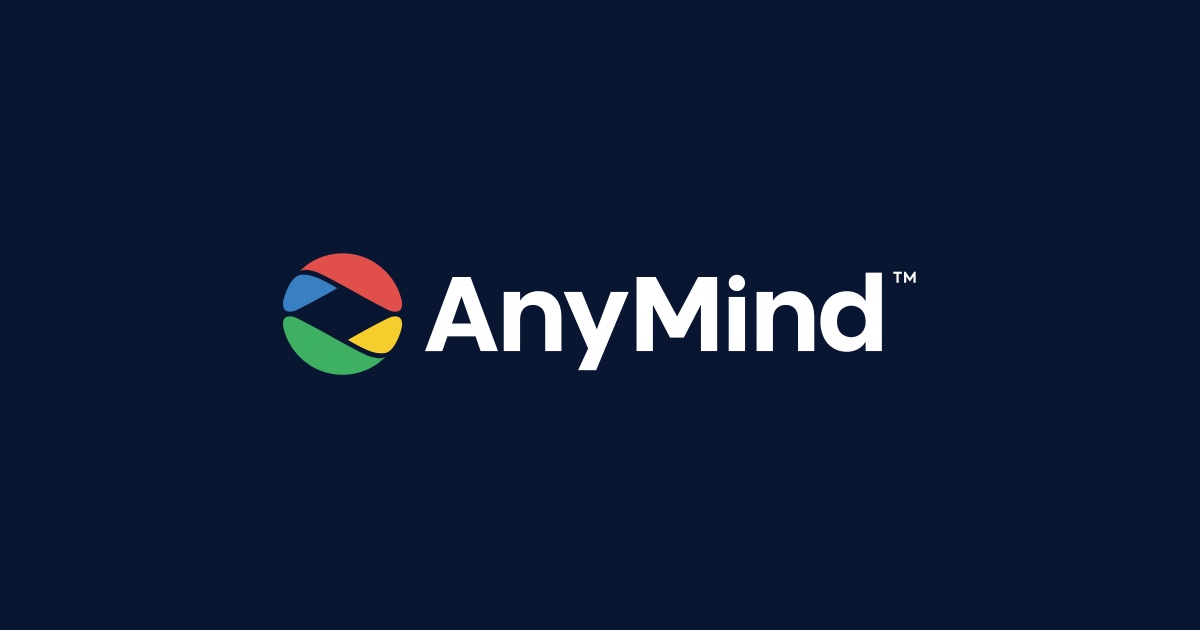 AnyMind Group, a company in the marketing technology, entertainment technology and HR technology industries, has today announced the revamp of the AnyMind Group logo, along with the AdAsia, CastingAsia and TalentMind logos.

Matching the evolution and growth of the company, the new logos have been unveiled as the company marks it’s fourth birthday, with the objective of enhancing individual brand and visual identities.

Kosuke Sogo, CEO and co-founder of AnyMind Group said: “We’ve experienced immense vertical and horizontal growth within the company, and have gained a strong market share in Asia. We’re now setting our long-term sights towards creating impact on a global scale, as we embrace an evolved economy and world that is currently changing rapidly.”

The new AnyMind logo signifies collaboration and synergy between the various brands and businesses of AnyMind Group, and the overall shape represents a globe, reflecting the company’s global ambitions. The colours represent passion (red), speed (blue), growth (green) and openness (yellow), and also reflects the mix of cultures and backgrounds within the company.

“Our original brands have developed independent identities which are matched with strong offerings and increased foothold across Asia and beyond. The new logos personify a ‘coming-of-age’ for these brands, as we enter yet another stage of the company,” said Sogo. 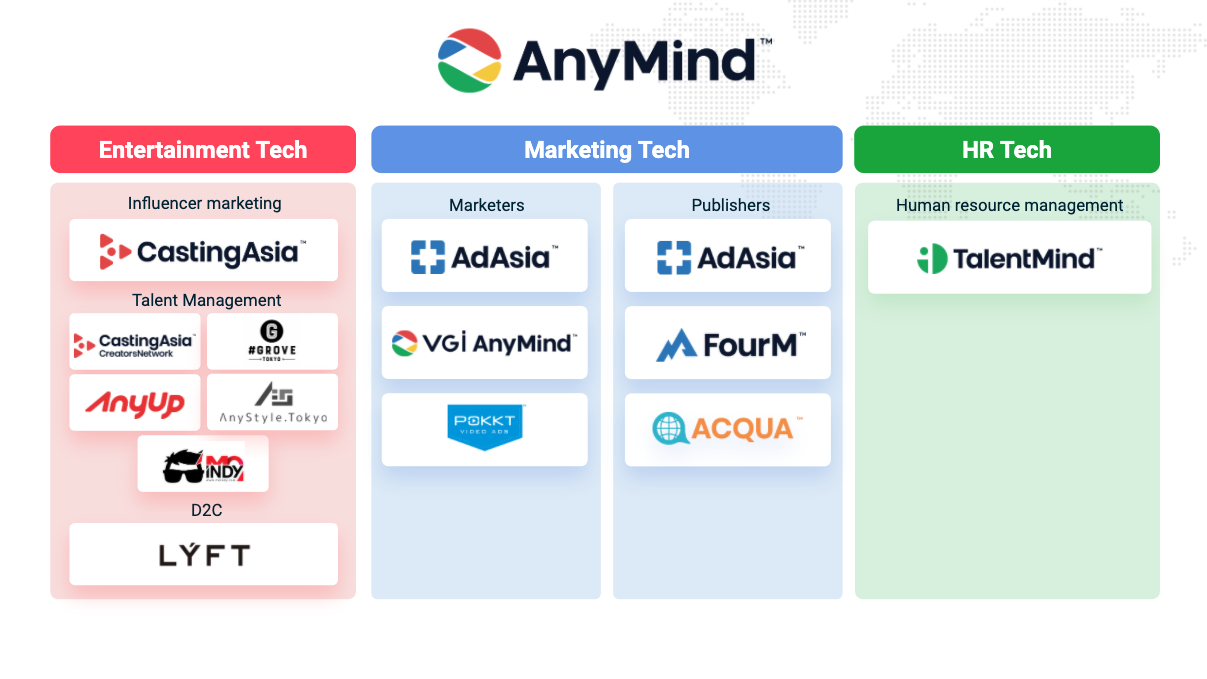