Support for monetization of in-app advertising on Anglers, which had not yet started monetization due to a shortage of internal manpower 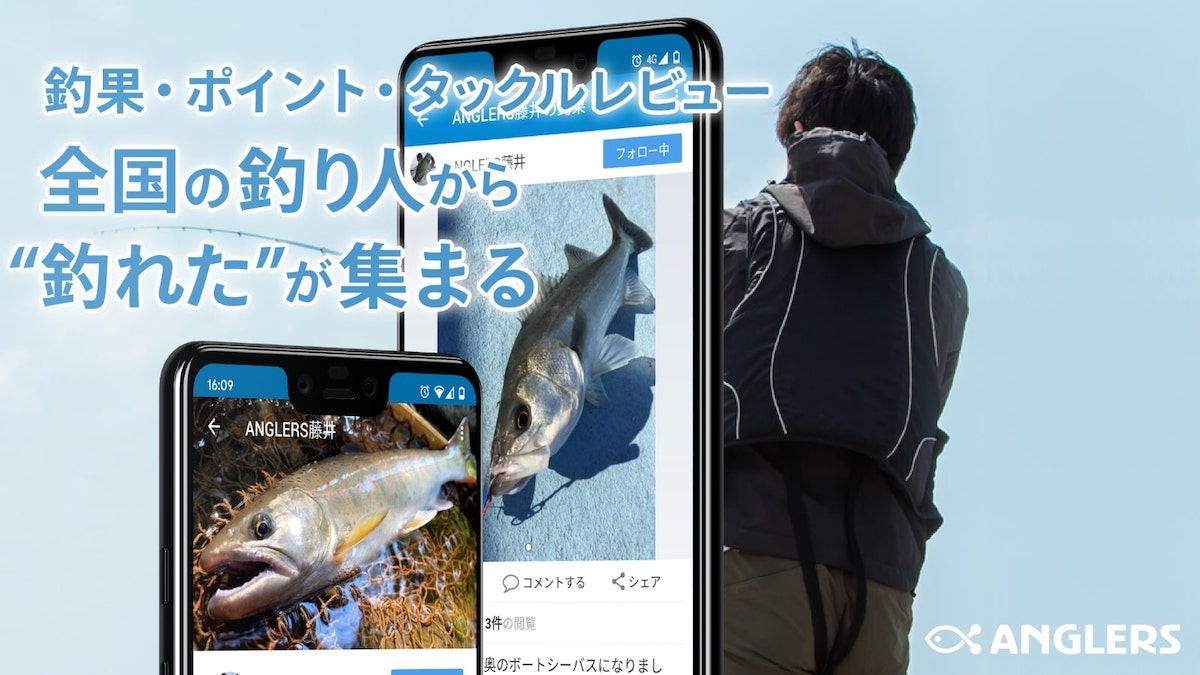 Background ANGLERS Inc. is an online media that provides Japanese content for fishing enthusiasts. This content is delivered through web and mobile app.

FourM, part of AnyMind Group, has been monetizing the display ads on the ANGLERS website for close to three years. Last year, ANGLERS looked to focus more on building out their user base and monetizing their mobile app. However, due to a shortage of internal resources, ANGLERS was not able to monetize the mobile app at all.

Measures ANGLERS also felt that FourM would be a great partner because the team had proposed necessary measures based on the phase and issues ANGLERS was actually experiencing.

Taking ANGLERS’ KPIs into consideration, FourM designed a strategy and ANGLERS was able to understand where the project would go and decide on the approach with confidence.

With the ANGLERS app being UGC-centric, it was important to get users to post their fishing results. Originally, ANGLERS considered implementing native ads, but decided against due to the technical burden and operational costs involved, and instead chose to use in-app display ads.

Results In the first six months of the project, ARPU increased by 120%, eCPM increased by 72%, and overall revenue increased by more than four times. ANGLERS was then able to drive further growth by increasing ad unit price because of the significant growth in users of the app.

During this time, ANGLERS only had to handle the basics, such as setting up ad spaces and updating the SDK, and leveraging on AnyManager, FourM was able to set up and operate the planning and mediation groups to increase revenue.

In addition, inappropriate ads were able to be preemptively blocked, protecting the ad UX of the ANGLERS app, which is something that they were unable to do on their own.

Moving ahead ANGLERS received investment from the Maezawa Fund in Novermber 2020, and is aiming to further accelerate growth. In addition to monetization, FourM was able to provide other services to ANGLERS through AnyManager, such as advertising design and management to acquire users , and ASO (app store optimization which aims to improve advertising impact and increase organic users by improving app store).